30 Days of Celebrating Moms in May: A Faithful Mother

In her deep anguish Hannah prayed to the Lord, weeping bitterly. And she made a vow, saying, “Lord Almighty, if you will only look on your servant’s misery and remember me, and not forget your servant but give her a son, then I will give him to the Lord for all the days of his life, and no razor will ever be used on his head.”

Hannah was the favorite wife of Elkanah, despite her being barren. Elkanah’s other wife, a woman named Peninnah, had several children. (Check out this post for the story of another unfavored wife who had more children than her rival for the affection for their husband).

Each year when it was time for their family to attend the annual feast, Peninnah would taunt Hannah. She would bring up her lack of children and keep tormenting her until Hannah cried.

As the feast was ending one year, Hannah went to the temple. There, she prayed that God would grant her a child. She promised that if God would do this for her, she would not consider the child hers, but His.

Later, when God gave her a beautiful baby boy, Hannah held the child close. She was with him, night and day. She never wanted him to leave her arms. She treasured each smile, coo, and kiss.

Then when her son was weaned, Hannah took him to the temple. She introduced the boy to the priest, Eli, and explained that he was to be a servant of the Lord all of his days.

Hannah was faithful to God’s plan for her son Samuel’s life, even though it broke her heart to send him away. Sometimes, a mother must make a difficult sacrifice to raise godly children. But those sacrifices are never in vain, for God sees your faithfulness.

God, help us to be faithful like Hannah was. We want to raise godly kids who seek You. Please give us the strength and wisdom to do that. In Your name we pray. Amen. 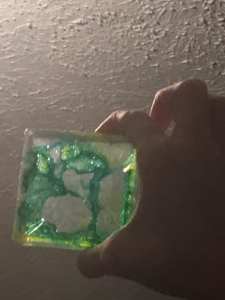 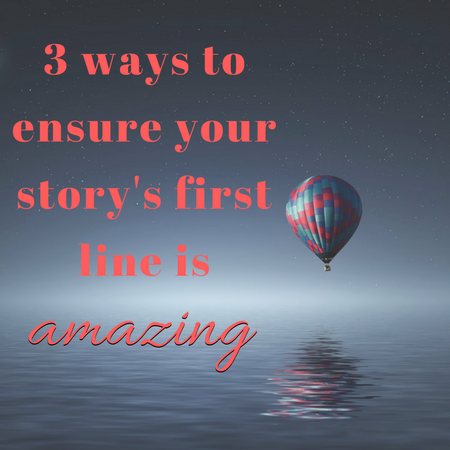